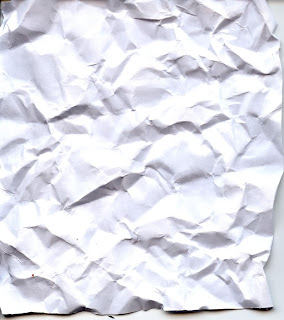 I have a few other post to finish but I saw this last night and had to share. Dealing with bullying was something I knew was coming, I thought I would have a few years. Unfortunately life never goes as planned and this issue was introduced to our house a few years ago. While we thought we had dealt with it and had it under wraps as you can see from the lesson below it never really goes away. We are lucky that K has some amazing friends and a great teacher. As well as parents that she can come to at any time. When I saw this it reminded me how deep some wounds lay. This is a great lesson for kids to see exactly how others are affected by their actions. Actually it's not just for kids, many adults can learn from this as well, although the capacity to learn from mistakes is a task that kids master a lot easier than their older counterparts. Thanks to my childhood friend Staci who posted this on Facebook last night. I am bringing it to K's class on Monday.


A teacher in New York was teaching her class about bullying and gave them the following exercise to perform:

She had the children take a piece of paper and told them to crumple it up, stamp on it and really mess it up but do not rip it. Then she had them unfold the paper, smooth it out and look at how scarred and dirty is was. She then told them to tell it they’re sorry. Now even though they said they were sorry and tried to fix the paper, she pointed out all the scars they left behind. And that those scars will never go away no matter how hard they tried to fix it. That is what happens when a child bully’s another child, they may say they’re sorry but the scars are there forever. The looks on the faces of the children in the classroom told her the message hit home.

Pass it on or better yet, if you're a parent or a teacher, do it with your child/children.
Posted by MicheleB at 12:23 PM 1 comment: 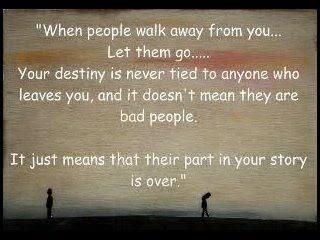 I know, I promise to write and then I don't. My dad is in town and we've been so busy running around and enjoying his visit. Trying to get him to move here permanently by showing him how great our lives are and introducing him to our amazing friends! Also, K has been working so when I'm not driving I'm set sitting!! Not complaining just explaining!!!

Will write soon, promise!!
Posted by MicheleB at 8:25 AM No comments: 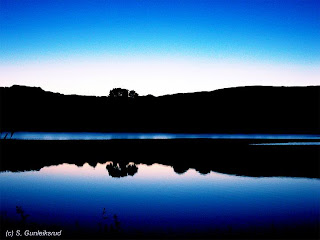 So this past Saturday was Yom Kippur, a day of quiet reflection and atonement. For me it was a quiet day of fasting at home as I thought about the events of the past year. I'm still organizing my thoughts on this. I went from thinking about memories to being pissed off about them. I realized that the things my ex friends accused me of doing were exactly the things that they did except I didn't run off to spread more gossip. I also realized that the worst one of all told me things that were so confidential it could ruin lives.

I'm just trying to figure out how I feel like writing this.

Don't worry, I'd never repeat things that could actually do harm or ruin friendships. I'm not a complete asshole.

Either way it should be a good one.
Posted by MicheleB at 9:05 AM No comments:

The world lost a visionary yesterday. The loss of Steve Jobs traveled quickly yesterday afternoon, mostly on devices he created. All over the world people mourned the death of someone they never met. There was no negativity, only pure feelings of love and sadness as people quoted the words of inspiration that made them all want to be better people. Steve Jobs was fearless in his determination to learn new things. To move on from a bad situation and turn it into an opportunity. It would seem that he had the midas touch; everything he touched turn to gold. That was because he believed in himself and he wasn't afraid to fail.

This speech has some of the best words to live by I have ever heard. Watching it yesterday brought tears to my eyes, knowing that this amazing spirit is no longer with us. I hope we all follow his example and strive for the true meaning of our lives.

RIP Steve, you were a true American hero.

Written on your MacBook Pro.
Posted by MicheleB at 12:23 PM No comments: