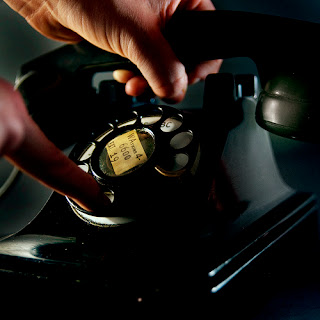 K had a callback for a commercial she auditioned for last week. I was glad she was called back but not thrilled about driving back to Pasadena. We also had a playdate scheduled that day which had to be pushed a little later. We got to the callback early (of course) and K hung out with a few kids. When she went in I knew she would do well, all she had to do was play on swings. Lucky! She came out holding hands with her audition partner. Cool. We heard that traffic going home was light so we took off, the last thing I wanted to do was sit in traffic. We made it home in record time. I knew we had the playdate so my friend L and I texted until we figured out a plan, we would meet in Santa Monica at a place the kids had been to before, a place where they can make their own books. Perfect. First I had to feed K, she was hungry and only wanted mashed potatoes. Strange girl. She also wanted them to be purple. Easy enough, I understand the value of having lots of cool food coloring on hand. How do you think she knows about purple mashed potatoes?

We finished lunch and headed out the door. We met L and his son J at Scribble Press. The kids went to the workroom and we sat on a couch and chit chatted. It was perfect. After about an hour I got a call from K's agent. She was on hold for the commercial. I was thrilled, I knew K did a great job but I knew that it would be a fun spot to do. We wold have to cross our fingers, they were deciding between two girls. Somehow I felt that this one was Ks. I was suddenly so nervous!

We closed down Scribble Press and told the kids we would come back so they can finish their books. We said our goodbyes and the dinner dilemma began. D was working late and I decided to take my gal pal to dinner. We drove home and walked to a local Italian place that we tend to frequent only in the summer. We were disappointed to find it closed but amused to have run into sensei. We walked home and drove to another summer favorite. This place had actually closed down and reopened since the last time we were there. The food was better and kids eat free on Monday and Tuesday. Cool. The only bad thing was no wine, not that it mattered because I was driving but good to know for next time. We can bring our own!

We drove home and somehow K ended up going to bed around 10:00PM. She said since it was summer it didn't matter. Sure, it didn't matter to her, she's not the one behind in her writing, emails and cleaning.

I'll be taking a page from her book on the last one. Cleaning? Sorry, no time!!
Posted by MicheleB at 10:29 PM